Last week I attended the annual small molecule NMR conference, SMASH, in Philadelphia, PA. It’s been an exciting year attending NMR meetings as an exhibitor with ACD/Labs and SMASH is my final stop for 2018. From opening with workshops and user meetings to its final symposium, SMASH was a huge success. Let’s take a look back at the most memorable events from last week in pictures.

We kicked off SMASH with our user meeting, which featured talks from Cindy Dozier (Invista), Stephan Zech (Amgen), and Steve Coombes (AstraZeneca). While each speaker discussed different applications and functionality of ACD/Labs NMR tools, the overarching theme was simplification and expediting workflows through automation and data management. 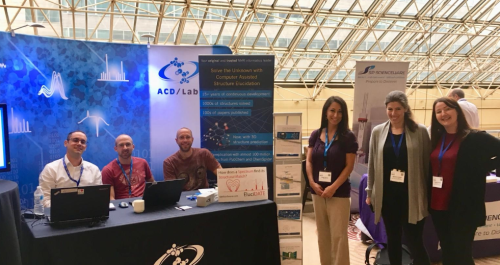 To continue on this theme, Dimitris Argyropoulos gave a presentation on a new, efficient dereplication method and Arvin Moser showcased the exciting new features in V.2018 of ACD/Labs NMR software. 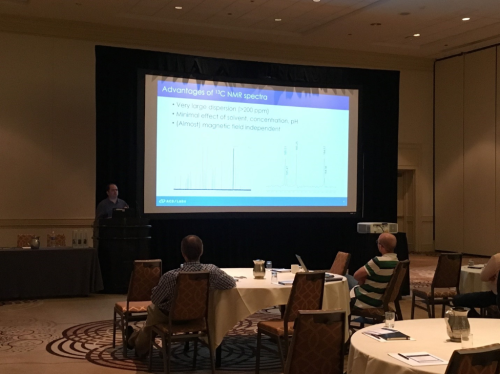 At ACD/Labs we are celebrating the 20th birthday of ACD/Structure Elucidator and focusing on how much CASE can achieve. In accordance with this, I gave a presentation on the development of computer assisted structure elucidation (CASE) and how it has led to more broadly applicable tools over the past 20 years. Correspondingly, many presenters at SMASH also focused on structure elucidation. The Symposium on natural product characterization had excellent presentations by Ariel Sarotti and Tim Claridge that addressed new approaches to the problem. The CASE Workshop, presented by Arvin Moser and Pavel Kessler, took place on Monday after lunch. Here, both ACD/Labs and Bruker Biospin gave in-depth presentations on the functionality of CASE and showcased the workflows and potential problems of using computers to elucidate unknown structures.

Jessica Litman presenting on the development and evolution of CASE

While structure elucidation was on the minds of many at SMASH, efficiently analyzing fluorinated compounds by NMR was also a reoccurring theme. Dave Russell from Genentech addressed both of these topics by presenting optimized 19F methodologies for pharmaceutical structure elucidation. In the same session, Steve Coombes (AstraZeneca) spoke about using Q-NMR for real-life applications, another very popular theme these days. 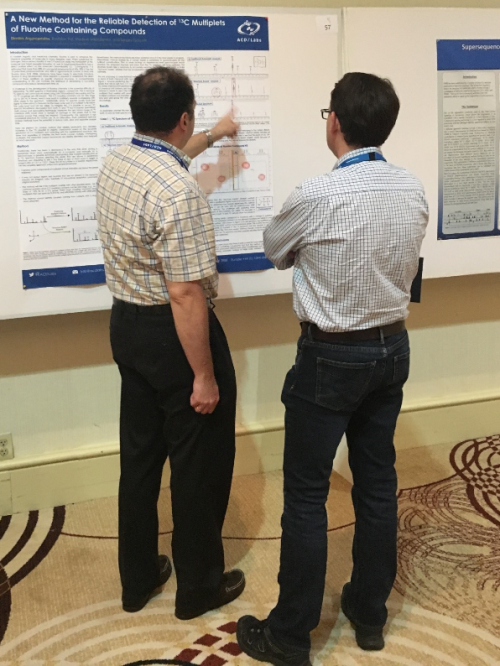 After many in-depth discussions, sometimes it’s nice to kick back, relax and….. solve puzzles as fast as you can in an escape room! During the free-time sessions of the conference, we took to the streets of Philly to see what challenges their escape rooms could throw at us, viewed the Liberty Bell, and paid homage to Rocky Balboa. It was a great time to see a little bit of Philadelphia and spend time with conference attendees in a less formal setting.

What happens when you unleash NMR spectroscopists in an escape room? They win 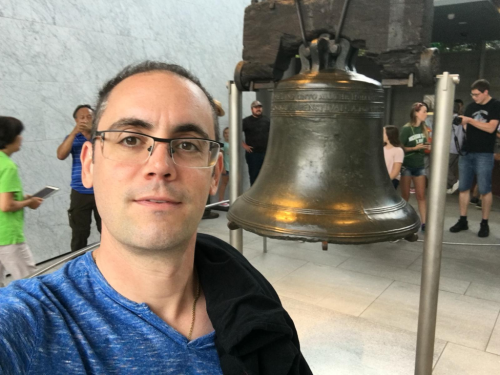 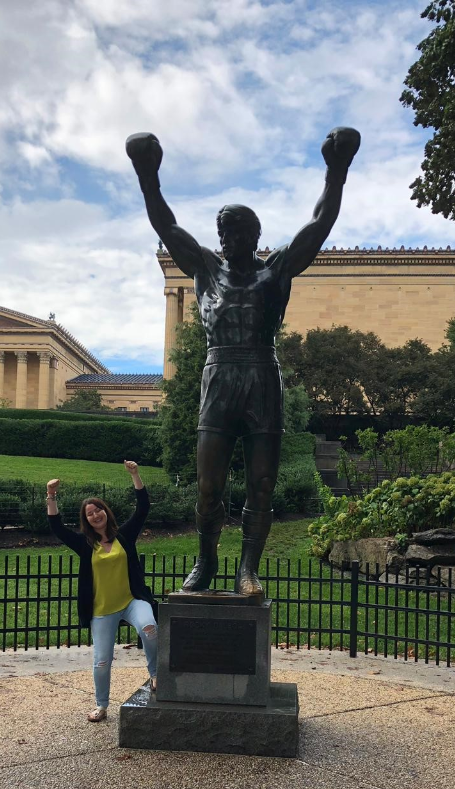 Finally, a nice touch from the organizers was reserving the Presidential Suite of the hotel as a venue in the evenings for conference attendees to further interact and network.

After 4 days at SMASH we were sad to say goodbye, but are already looking forward to next year’s meeting in Portugal. Keep your eye on our events page to find out where we’ll be next, and we hope to see you soon!

This is only a preview. Your comment has not yet been posted.

The letters and numbers you entered did not match the image. Please try again.

As a final step before posting your comment, enter the letters and numbers you see in the image below. This prevents automated programs from posting comments.

Having trouble reading this image? View an alternate.

Comments are moderated, and will not appear until the author has approved them.

(Name is required. Email address will not be displayed with the comment.)